Yvonne was born and raised in Dundee, Scotland in a household where music was ever present and it was only natural that, exposed to this environment, the girl was singing from an early age. There is an earthy grittiness in the Scots which spawns great, soulful voices. Annie Ross, widely regarded as the greatest female jazz singer ever, Maggie Bell, Frankie Miller, Rod Stewart, the list is endless and Yvonne J is certainly no exception to that list.At the age of 16 she turned professional under the stage name Susan Childe and fronted her band called the Flamingos and began a residency in the JM Ballroom, which at the time was Dundee’s premier nightspot.

Almost instantly, the diminutive teenager with the huge, soul drenched voice and dynamic stage act was packing the nightclub. Her followers were of both sexes. When she was bathed in stagelights,  the audience in the darkness of the nightclub, many of the women, escaping from the social darkness of depressing, deprived lives, Yvonne engaged with them, forged a friendship and gave them hope and inspiration in a similar way that Tina Turner fulfills that role.From the springboard of the residency Yvonne began performing throughout the U.K., Europe and USA, all the time fine tuning her craft both vocally and performance.

Radio and TV appearances quickly followed appearing with major Scottish celebrities on regional TV stations, moving to the major national stations and eventually worldwide appearances. She did “The Best Disco in Town” produced by Harry Rabonowitz (‘Chariots of Fire’) for a major national network. She has also appeared on Ulster T.V. and Canal Sur, Spain.Sharing the same stage as Billy Ocean, Eddie Kendricks, Bill Fredricks and Rose Royce, Yvonne has developed into the consummate artiste, who through her range and depth of experience knows how to relate to and command attention from her audience. Great stagecraft is not a gift from God it is a painstakingly, sweating, sometimes disappointing journey, some bad gigs and double deals, some great gigs and much deserved acclaim.“I was pushed hard to hone my craft by some great musicians” says Yvonne. “I have had a wonderful career and hope to continue to do so”.

On meeting and marrying Tony Jenkins, who was serving in the U.S. Navy, Yvonne’s career took a new direction with new destinations and gave her opportunities to focus on other aspects of  entertainment. “For 7 years I lived in Spain and worked as the Entertainment Specialist/Coordinator for the entire Med. for USO/DOD,  providing entertainment for all Military and Families stationed overseas”. She has even hosted a live feed radio show from Puerto Rico. When Navy days were over Yvonne and Tony settled in Tucson Az and after some years recently moved near Dallas, Texas.

Yvonne has immersed herself in writing songs and recording them at home teaching herself recording & engineering using Pro Tools.Yet the best has still to come. In the last year or so she has been working with other musicians to augment the sound of her tracks notably with David Clay, Rod Williams, Norm Peterson, Larry Talbot, Sam Hankins, Gino Goss and Gary Fuston to name a few. These musical collaborations have led to live appearances as a core member of IAF ( Independant Music Festival ) and the release of Yvonne’s CD ‘It’s All About Love’ which has already made rising appearances in soul charts in U.S.A. and the U.K.The music is sometimes, staggering, witness the sax solo in "Sunrise to Sunset" over a spacious electric piano and fantabulous chords changes. Yvonne wrote the lyrics to the song working with DC Jazz (David Clay). “Dreams” is a beautiful song of loss and reflection exhibiting Yvonne voice quality at the very best. “After the Sun Has Gone Down” is a lovely Blues with Yvonne caressing the listener’s ears. Not on the CD, but also check out "Dark Blue" (Lyrics by Dave Wilson) where Yvonne sings notes which come from a dark place somewhere inside.

She is a prolific songwriter, writing and arranging all her own backing tracks and possesses a voice which wrenches emotion from your heart. We hear a soul which, is drenched in emotion, love, pain, joy, loss, anger and commitment. A commitment to deliver nothing less than 100%. This is a voice which has been honed by experience not copied note for note from a favourite singer. We hear a voice, a sultry voice, which solidly and soulfully delivers some great songs. There’s a great “feelgood” affect in much of her work. Listening to her sing, it’s not difficult to imagine yourself on a sun-soaked beach in Brazil or at other times sipping cocktails with a beautiful partner and gazing into the blazing sunset. If you like your soul, smooth, sultry and sexy a copy of this CD is a must for your collection.As Yvonne says “I Love this ‘Musical Journey’ I am on. Long may it last, God willing.

♫ Music is food for the heart and soul ♫.

If you enjoy the music playing make a purchase!!! 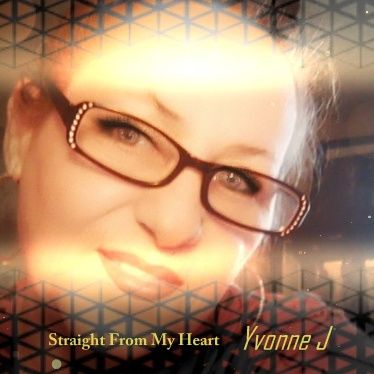 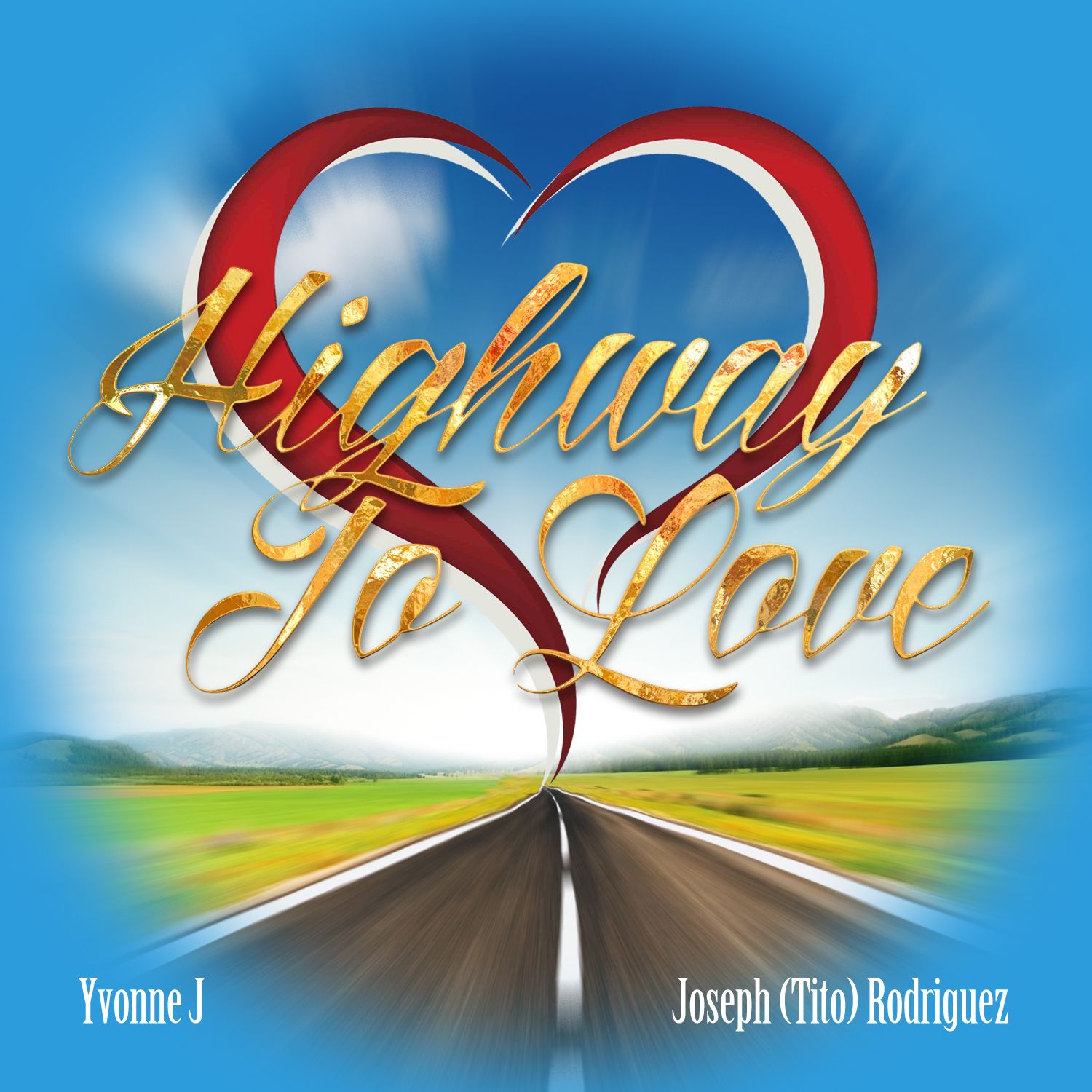 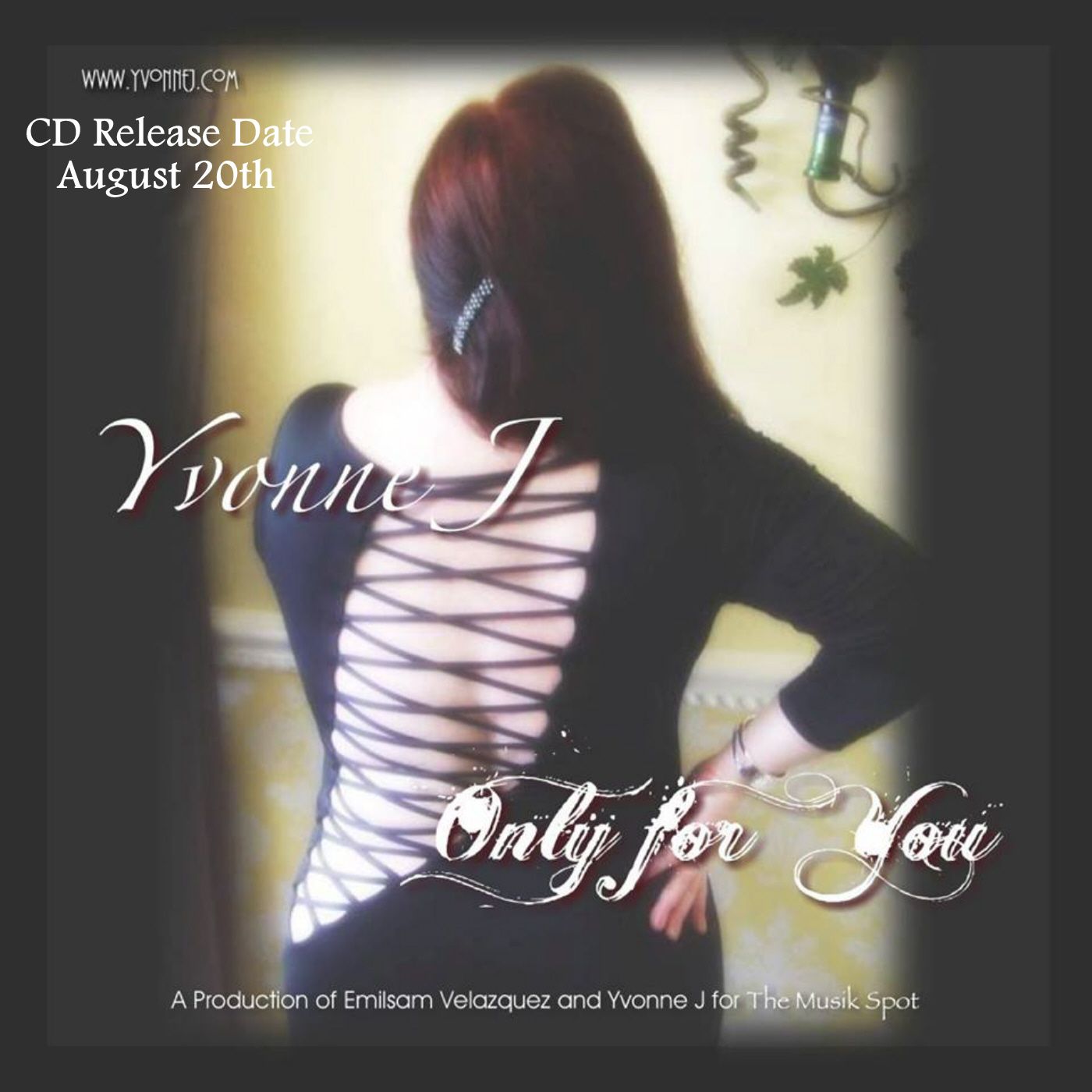